You are here: Home / Why Christ Used Parables?
PreviousNext
1234567

Why Christ Used Parables? – The Disciples came to Jesus after he told the parable of the Sower, and asked why He spoke to the people in parables? Jesus’ answer was “It is given to you to know the mysteries of the kingdom of heaven, but to them (the multitudes) it is not given. What this means it that the Disciples were followers of Jesus already, they had given up a lot to follow Jesus full time and they had developed faith in Jesus and his doctrine. The crowds were coming to hear Jesus for various reasons, some for the excitement of it. Some just wanted to see who Jesus was because He was popular and people talked about Him. Others, including the Pharisees, came to see how they could reduce His influence among the people, but there was another class of people that truly wanted to know Jesus’ teachings and have salvation, these were the people that really believed in Him.

Jesus taught by illustrations and parables drawn from nature and from the familiar events of everyday life…. In this way He associated natural things with spiritual, linking the things of nature and the life experience of His hearers with the sublime truths of the written Word. And whenever afterward their eyes rested on the objects with which He has associated eternal truth, His lessons were repeated”  1

The Scripture says, “All these things spake Jesus unto the multitude in parables; … that it might be fulfilled which was spoken by the prophet, saying, I will open My mouth in parables; I will utter things which have been kept secret from the foundation of the world.” Matthew 13:34, 35; Psalm 78:2–3. Natural things were the medium for the spiritual; the things of nature and the life-experience of His hearers were connected with the truths of the written word. Leading thus from the natural to the spiritual kingdom, Christ’s parables are links in the chain of truth that unites man with God, and earth with heaven. 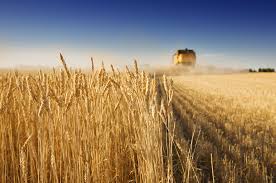 The Harvest is the end of the World Matthew 13:39

In the earlier part of His ministry, Christ had spoken to the people in words so plain that all His hearers might have grasped truths which would make them wise unto salvation. But in many hearts, the truth had taken no root, and it had been quickly caught away. “Therefore speak I to them in parables.” He said; “because they seeing see not; and hearing they hear not, neither do they understand.… For this people’s heart is waxed gross, and their ears are dull of hearing, and their eyes they have closed.” Matthew 13:13–15.

Jesus had another reason for teaching in parables. In the multitudes that came to hear Him, there were priests and rabbis, scribes and elders, Herodians and rulers, world-loving, bigoted, and ambitious men, who wanted most of all to find some accusation against Him. Their spies followed His steps day after day, to catch from His lips something that would cause His condemnation, and forever silence the One who seemed to draw the world after Him. The Savior understood the character of these men, and He presented truth in such a way that they could find nothing by which to bring His case before the Sanhedrin. In parables, He rebuked the hypocrisy and wicked works of those who occupied high positions, and in figurative language clothed truth of so cutting a character that had it been spoken in direct denunciation, they would not have listened to His words, and would speedily have put an end to His ministry. But while He evaded the spies, He made truth so clear that error was manifested, and the honest in heart were profited by His lessons. Divine wisdom, infinite grace, were made plain by the things of God’s creation. Through nature and the experiences of life, men were taught of God. “The invisible things of Him since the creation of the world,” were “perceived through the things that are made, even His everlasting power and divinity.” Romans 1:20, R. V.

Some of the Major Parables 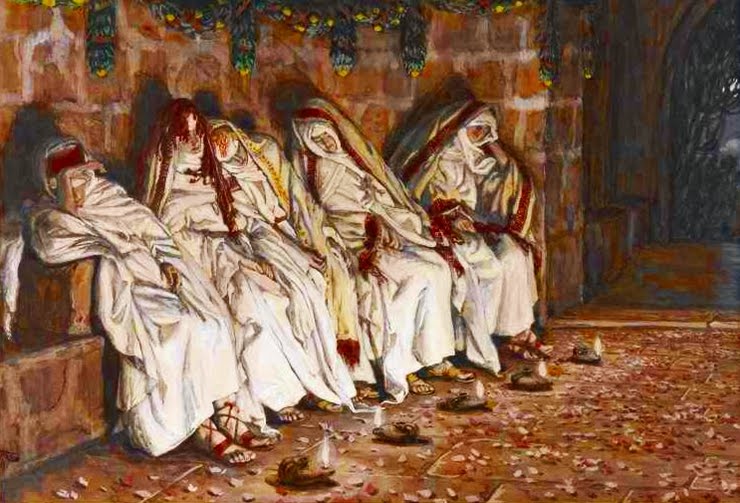