Can I Use Any Version of the Bible?

You are here: Home / Can I Use Any Version of the Bible?

CAN I USE ANY VERSION OF THE BIBLE?

The Most Important Question about Bible Versions Is:

Question:   What is the Best Version of the Bible to Use?

Answer:      The Version that you actually Read.

The King James Version is recommended because of its accuracy and familiarity.

What good does it do to say that the King James Version is the only version you should read if you won’t read it? The Holy Spirit will prompt every reader to an understanding even if they are not reading the most accurate version. He will probably eventually convict readers to read a more accurate version if we cannot understand fully with the version that we are reading. That’s how it worked for me. I wanted to read a more updated version, but as I read I was convicted for a variety of reasons that I should read the King James Version. 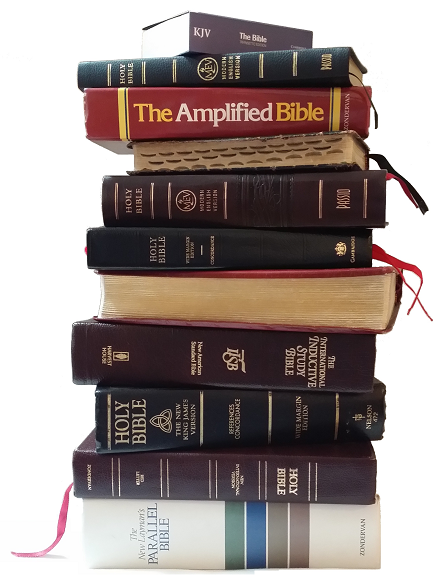 All Bible versions contain most of the Word of God, but some are more accurate than others.

The King James Bible is the same today as it was in 1611 A.D. when the King James Version Bible was first published. Only a few of the most outdated words have been updated since then, most of the updates are in favor of a more modern spelling, however, the style and meaning of the original text have not changed.

When studying doctrine accuracy cannot be compromised. That is why I use and recommend the King James Version of the Bible.

The King James Bible does not have all of the Word of God in it either, but the Word has been sufficiently protected by God Himself that it contains all that is needed for salvation and more. Even the Greek manuscripts don’t have all, but most of, the Word of God, again God has sufficiently protected His Word throughout time, that it is enough for the salvation of His people. Psalm 12:6

In order to have continuity in Bible study, it is important not to change the book in which you are studying from.

Other translations read differently, and the same Greek or Hebrew word used throughout the Bible may be translated differently in various places giving a different understanding, and connectedness of the various parts of the Bible. For example, in KJV the phrase “daily” Daniel 8:11-12” is not used in the NASB and other versions, it is translated “regular”. Even if you feel that this is a better translation, it is not something that will help you in comparing different parts of the Bible to each other.  When using the King James Version of the Bible we can compare what pioneer writers and modern writers have written using the same version of the Bible. The old saying “Don’t switch horses in the middle of the stream” applies here.

When it comes to memorizing scripture, the King James Version is the favorite one that most people use because it is memorable.

Modern Bibles produced from the more recently found (but “older”) manuscripts have been translated with different ideals, goals, and word usage in mind, therefore it is more difficult to use these modern Bibles to study Symbolism and Bible Prophecy.

For those who are reading this whose native language isn’t English, you should also stick with the old “traditional version” in your native tongue. The Symbolic principles are the same for the Bibles in languages other than English as well. 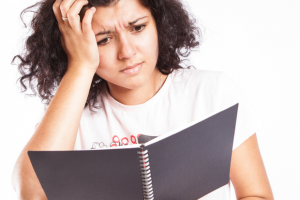 Illustration:  Have you ever been in Church or Bible Study and had the preacher or teacher read from their version of the Bible while you are trying to follow along in your version of the Bible? Some versions make it more difficult to follow along. Some versions read similar to each other (KJV, NKJV, ESV), but some differ widely both in the words chosen by their translators and in sentence structure, this will change the meaning and understanding of what is read.

In order to eliminate confusion, stick to the King James Version so that you can search “Line upon Line, Here a little and there a little” without confusion and be “on the same page”. Genesis 11:9 “Babylon is Confusion”. Trying to use different versions cause a similar effect to the confusion of the languages in Babylon.

Next: Why God Uses Symbols? 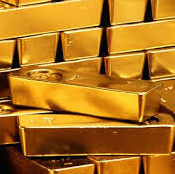 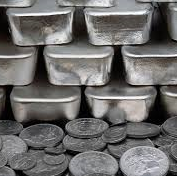 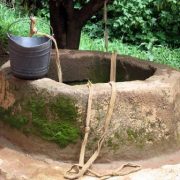 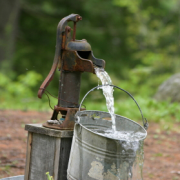